What is Roller Compacted Concrete Pavement?

Roller Compacted Concrete Pavement, is a type of non-reinforced concrete pavement placed with high density paving equipment and then compacted with vibratory rollers. While the finished product is essentially concrete pavement, the engineering and construction of this pavement is very different from conventional concrete pavement.

RCC pavements were first constructed in the seventies, when the Canadian logging industry switched to environmentally cleaner, land-based log-sorting methods. The industry needed a low-cost, strong pavement to stand up to massive loads and specialized equipment for these large sorting yards (that can span 40 acres or more). RCC met this challenge and has since expanded to other heavy-duty applications. Low cost continues to draw engineers, owners and construction managers to RCC. Today, RCC owes much of its appeal to performance. RCC can be placed quickly, expediting the construction schedule, and has the strength to withstand heavy and specialized loads. RCC is also durable in a freeze-thaw environment and has the versatility to take on a wide variety of paving applications.

RCC has the same basic ingredients as conventional concrete: aggregates, portland cement, supplementary cementing materials, chemical admixtures and water. But unlike conventional concrete (which has a slump between 1-4 inches or 25-100mm), RCC is a stiff, no slump concrete mix. Compressive strengths are generally between 4,000-6,000psi and can achieve up to 10,000psi (30-70 MPa). Typical flexural strengths are in the 550-700psi range.

RCC also requires a different mixing process due to the very dry mix. Although central mix plants have been utilized successfully to produce RCC mixes, the most consistent results have been obtained using a continuous mixing plant, known as a continuous mixing plant or pug-mill. These high-output pug-mills have the mixing efficiency needed to evenly disperse the relatively small amount of water used in the mix. In recent times, the development of portable twin shaft mixing units has opened the door for batch plants to produce consistent RCC mixes. Although past project experience indicates that RCC mixtures do not typically require air entrainment for freeze/thaw durability, research is still active on this topic.

RCC is transported by dump trucks from the pugmill to the paver. For the most consistent results, purpose built high-density asphalt type paving equipment is utilized to place RCC. It is placed in lifts between 4-10 inches (100-250mm) thick and 30 feet (13m) wide. For dual lift projects (>10”), material transfer devices are recommended to feed the second lift of pavement. RCC does not require forms, hand finishing or steel reinforcement. Jointing was not common in early RCC placements, however current practices recommend joints to control cracking and improve surface appearance. Compaction using steel drum vibratory rollers begins immediately after placement and continues until the pavement meets density requirements. RCC does not require the internal vibration that is necessary to consolidate conventional concrete pavement. Curing is an important step to protect from moisture loss and to ensure adequate strength gain and durability. For RCC, this is typically done with a spray-on membrane curing compound. RCC is not surface textured in a plastic state like conventional concrete pavement, however, it can be surface textured through grinding or grooving, as is done with conventional concrete pavements. Without grinding or grooving, the surface of an RCC pavement does not have a clean, broom-finished surface similar to conventional concrete. Recent technology developments using admixtures and surface sprays have opened opportunities for RCC to be troweled and broom finished if desired. The long-term performance of these systems is being evaluated.

Today, RCC is used when strength, speed of construction, durability, and economy are primary needs: 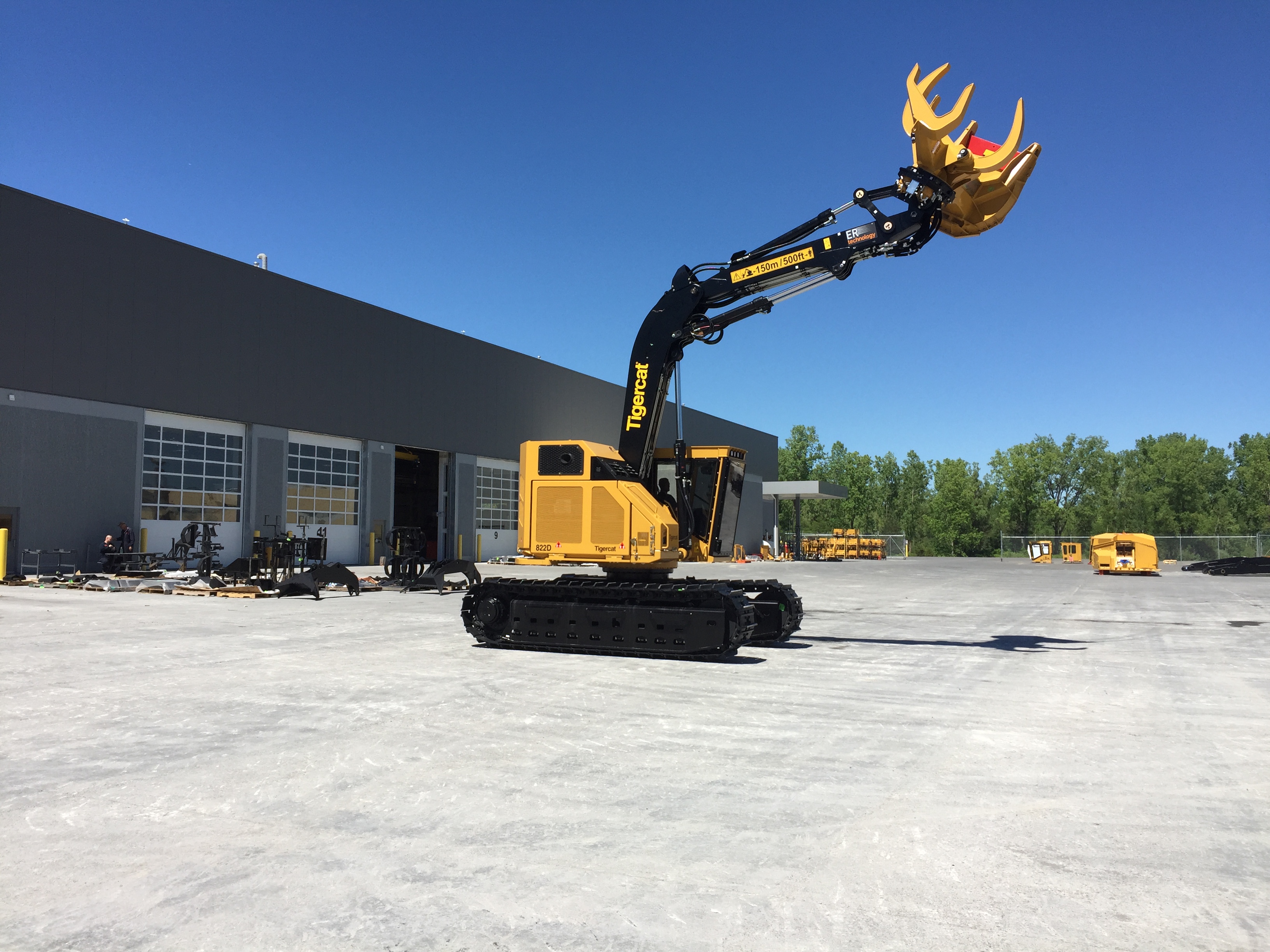 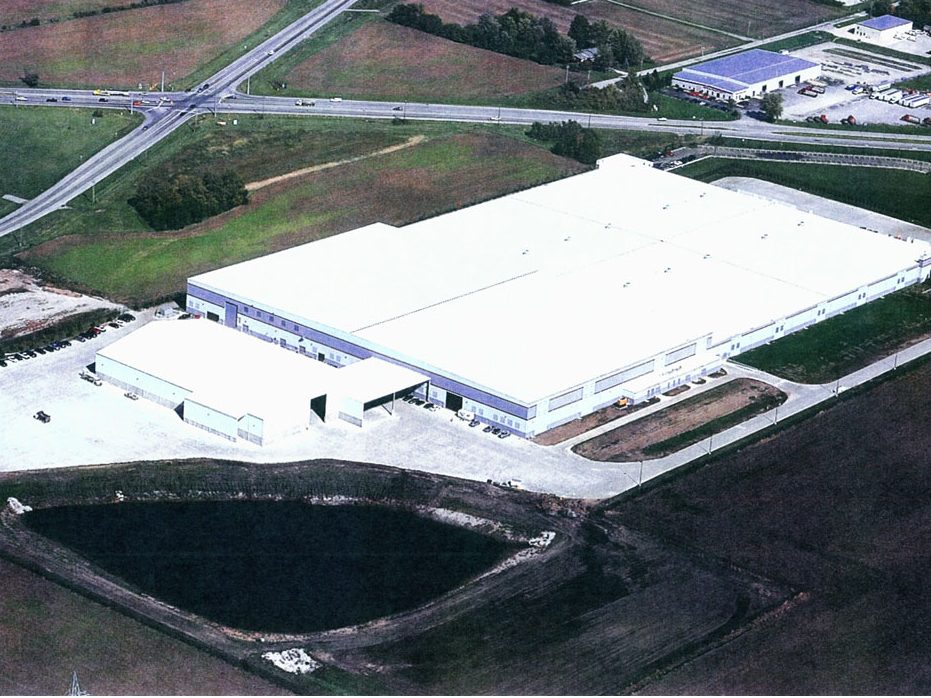 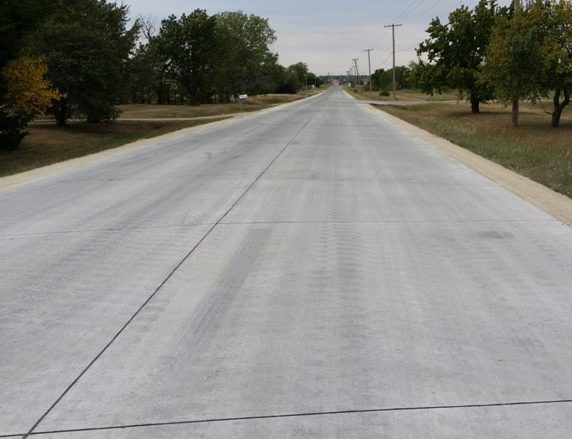 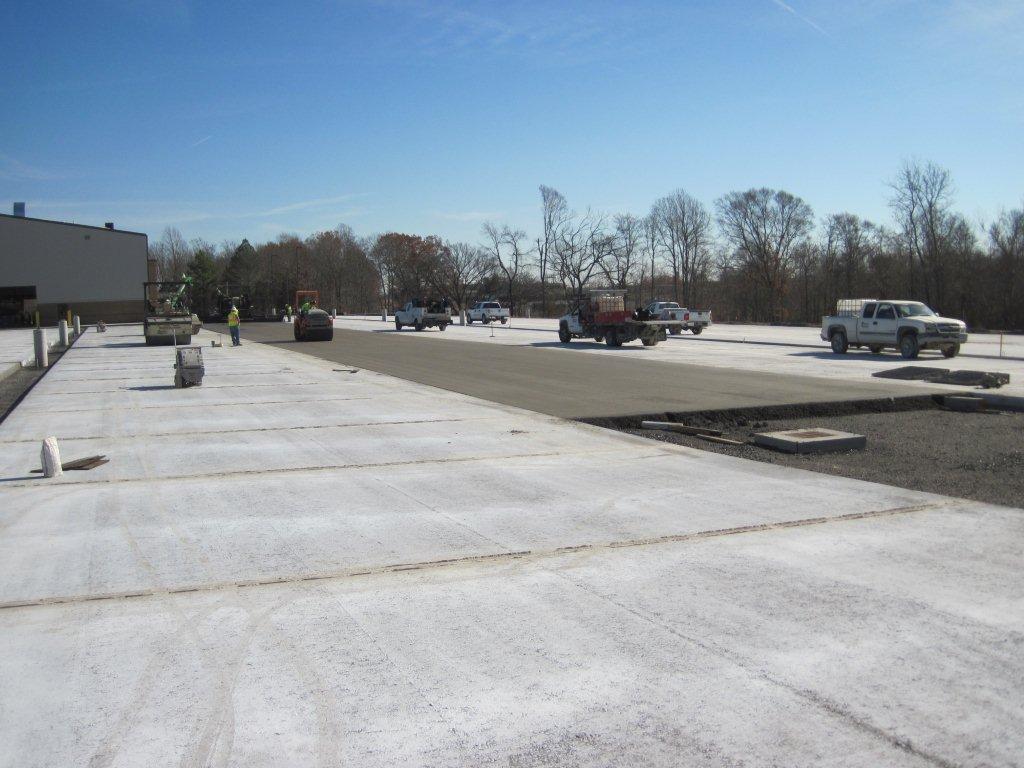