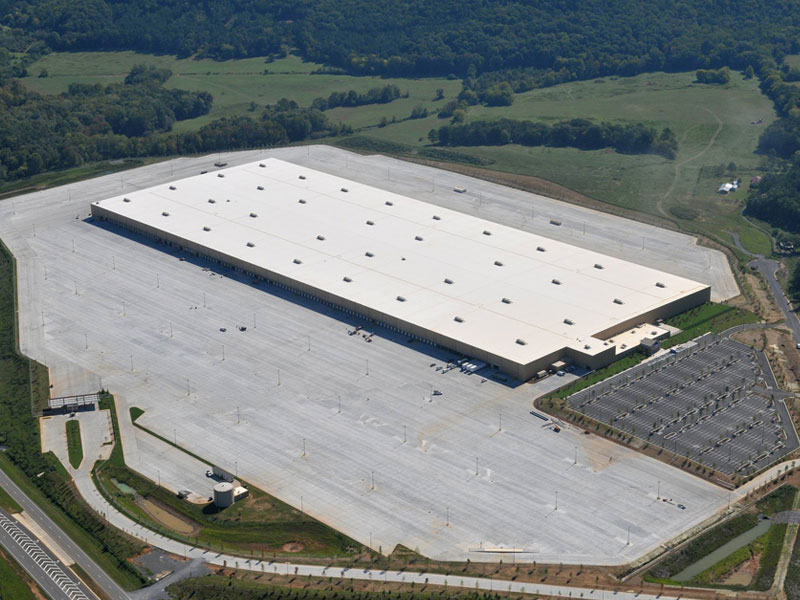 Roller-Compacted Concrete (RCC) in general has two major markets: pavements and water resources.  RCC pavements were first constructed in the seventies, when the Canadian logging industry switched to environmentally cleaner, land-based log-sorting methods. The industry needed a low-cost, strong pavement to stand up to massive loads and specialized equipment for these large sorting yards (that can span 40 acres or more). RCC met this challenge and has since expanded to other heavy-duty applications.

The RCC Pavement Council and website’s focus is on RCC Pavements. The vast majority of this site’s information is not applicable for water resources applications.   Learn more about Membership or our Contractors and Allies.

Throughout the year our members host booths at various conferences, we welcome you to visit us at any of our EVENTS.